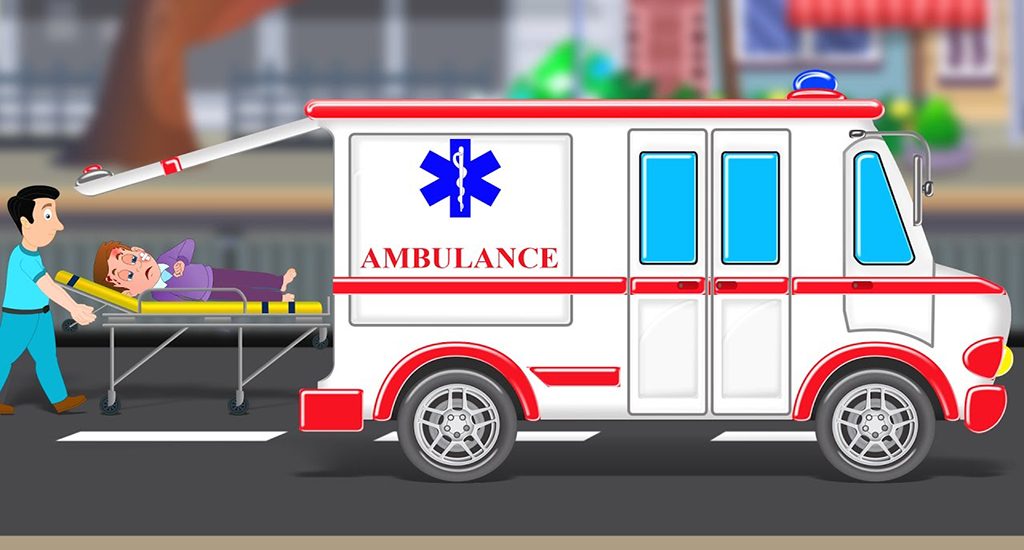 What is Ambulance Services?

.Emergency medical services (EMS), also known as ambulance services or paramedic services, are emergency services which treat illnesses and injuries that require an urgent medical response, providing out-of-hospital treatment and transport to definitive care. They may also be known as a first aid squad, FAST squad, emergency squad, rescue squad, ambulance squad, ambulance corps, life squad or by other initialisms such as EMAS or EMARS.

Ambulances are the primary vehicles for delivering EMS, though some also use cars, motorcycles, aircraft or boats. EMS agencies may also operate the non-emergency patient transport service.

some have units for technical rescueoperations such as extrication, water rescue, and search and rescue.

As a first resort, Ambulance Services the EMS provide treatment on the scene to those in need of urgent medical care.Historically.

The term “emergency medical service” was popularised when these services began to emphasise diagnosis and treatment at the scene.

Our ICU Ambulance services that transport people based on the Department of Transportation guidelines.  We are not compromise about the minimum training level of the ambulance crew.In some countries.

a substantial portion of EMS calls do not result in a patient being taken to hospital.

Training and qualification levels for members and employees of emergency medical services vary widely throughout the world. In some systems, members may be present who are qualified only to drive ambulances, with no medical training. In contrast, most systems have personnel who retain at least basic first aid certifications, such as basic life support (BLS). Physicians and nurses also provide pre-hospital care to varying degrees in different countries.